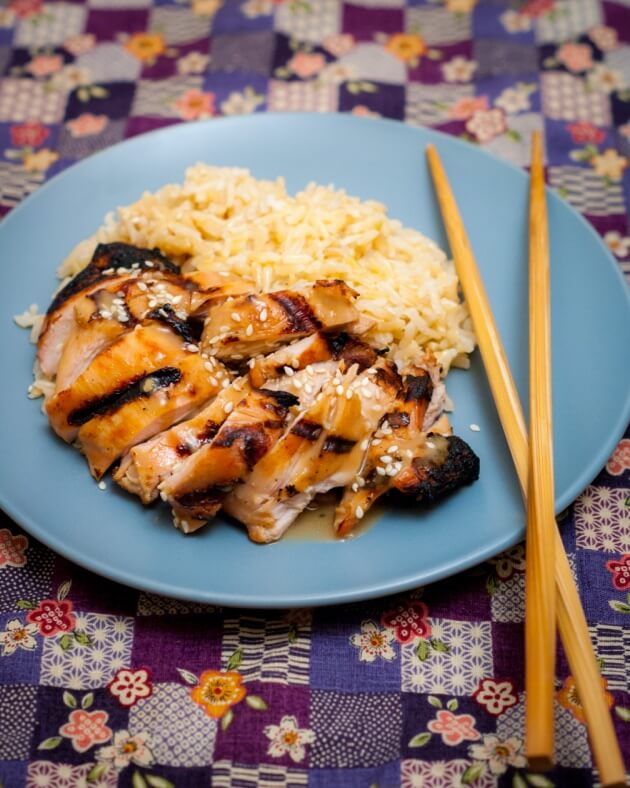 Changing your diet can dramatically improve your health. Improved health leads to more energy, elimination of brain-fog, and improved quality of life. But, it can also mean letting go of some familiar pleasures - like meals from your favorite restaurant.

A few years ago I went through an elimination diet that meant giving up my favorite inexpensive restaurant meal.

Until I discovered an ingredient that changed everything...

I was surprised to learn the first ingredient in regular old soy sauce is wheat gluten. For better or worse we had fallen into a routine of grabbing dinner from a local teriyaki restaurant at least once a week. It is our go-to inexpensive meal for the nights I would like a break from cooking. It is also a quintessentially Seattle fast food staple. In 2010 The New York Times even published a piece on Seattle's passionate love of the stuff.

The elimination diet excluded gluten making our usual Teriyaki spots off limits. Living near Seattle I felt confident I could find a few restaurants using gluten free, Tamari, soy sauce. I could keep those mind for special occasions and ultimately benefit from eating out a little less.

This plan changed a few weeks later when I also removed soy from my diet. Total game changer. No soy meant no teriyaki - at all.

I was not a happy camper.

Find a way or make one

So, like a squirrel after a nut I stopped being flexible and dusted off my favorite motivational saying, "find a way or make one.” 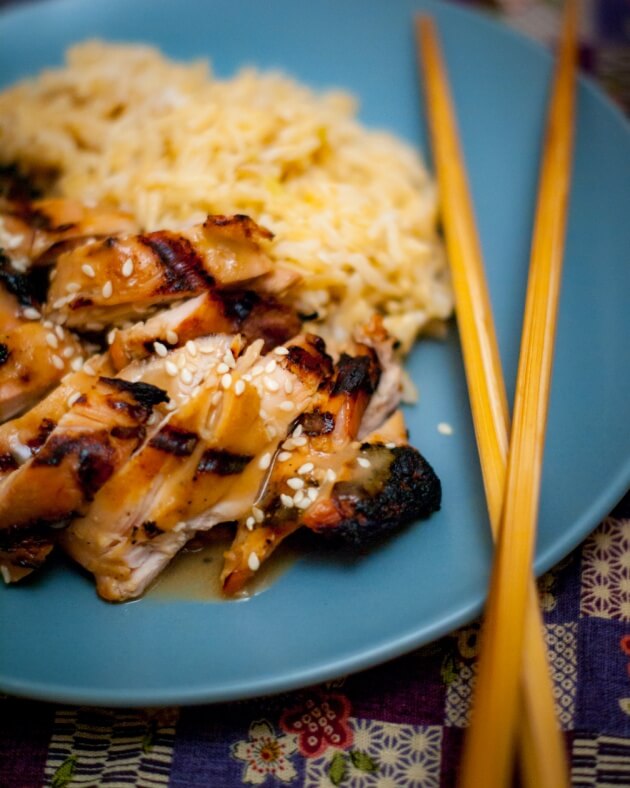 Standing defiantly in front of Whole Foods selection of soy sauces my eyes fell upon a bottle labeled Coconut Secret - Coconut Aminos (affiliate link). The ingredient list was short, only coconut and mineral sea salt, most importantly it was free of gluten and soy. I greedily dropped a bottle into my basket.

What are Coconut Aminos?

Coconut Aminos have a sweet and smooth taste. Fresh ginger and lime gave the marinade a summery lightness. A couple extra pinches of salt and a hit of hot sauce further enhanced the flavors, and the char from the grill finished the dish with a flair. That evening there were smiles around the table as we dug into our sorely missed favorite food.

A few days later our family sat down to a meal of grilled soy free teriyaki chicken any fast food restaurant would be hard pressed to recreate.

I will miss the convenience of our teriyaki nights. Thankfully, when the next craving strikes I'm glad to have a not so secret weapon for soy free teriyaki chicken that beats the fast food version by a mile. 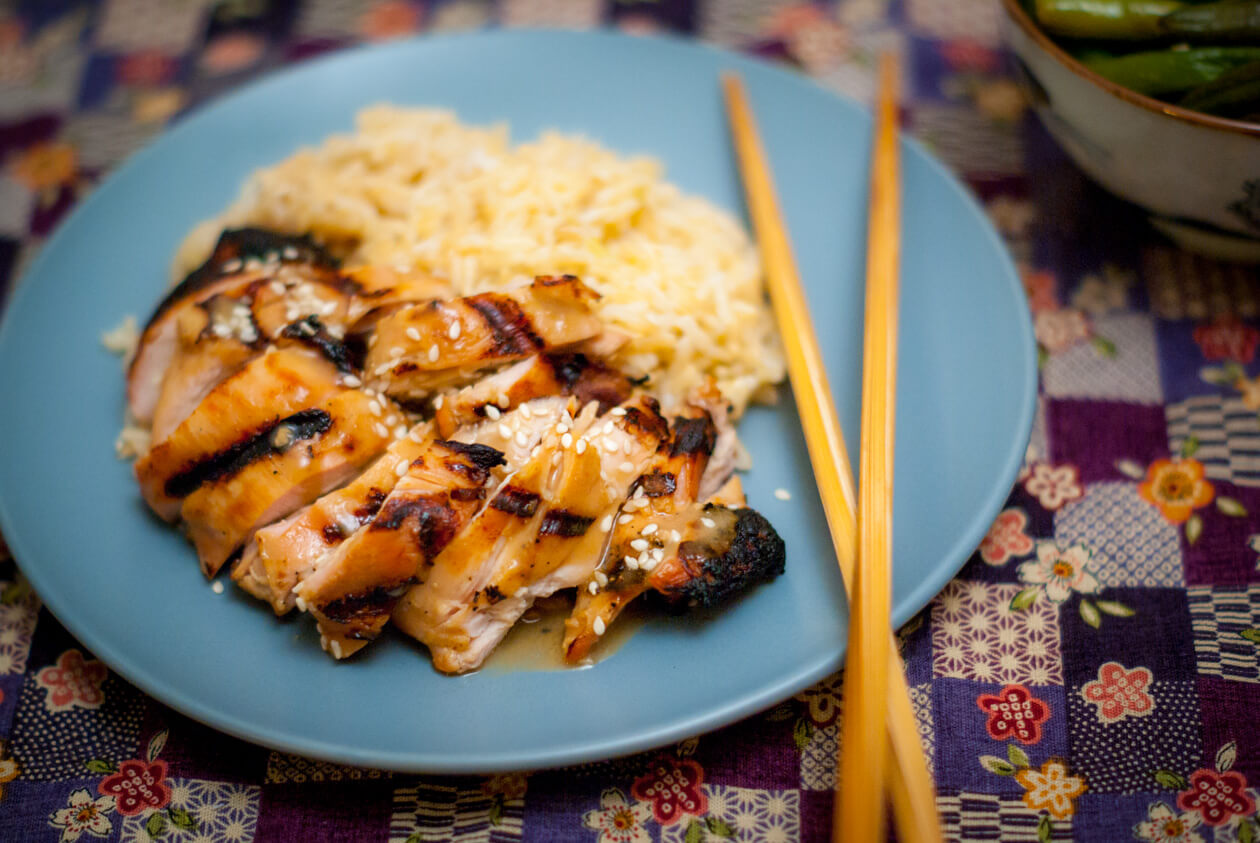 To use the marinade as a sauce:

Tried this recipe?Let us know how it was!