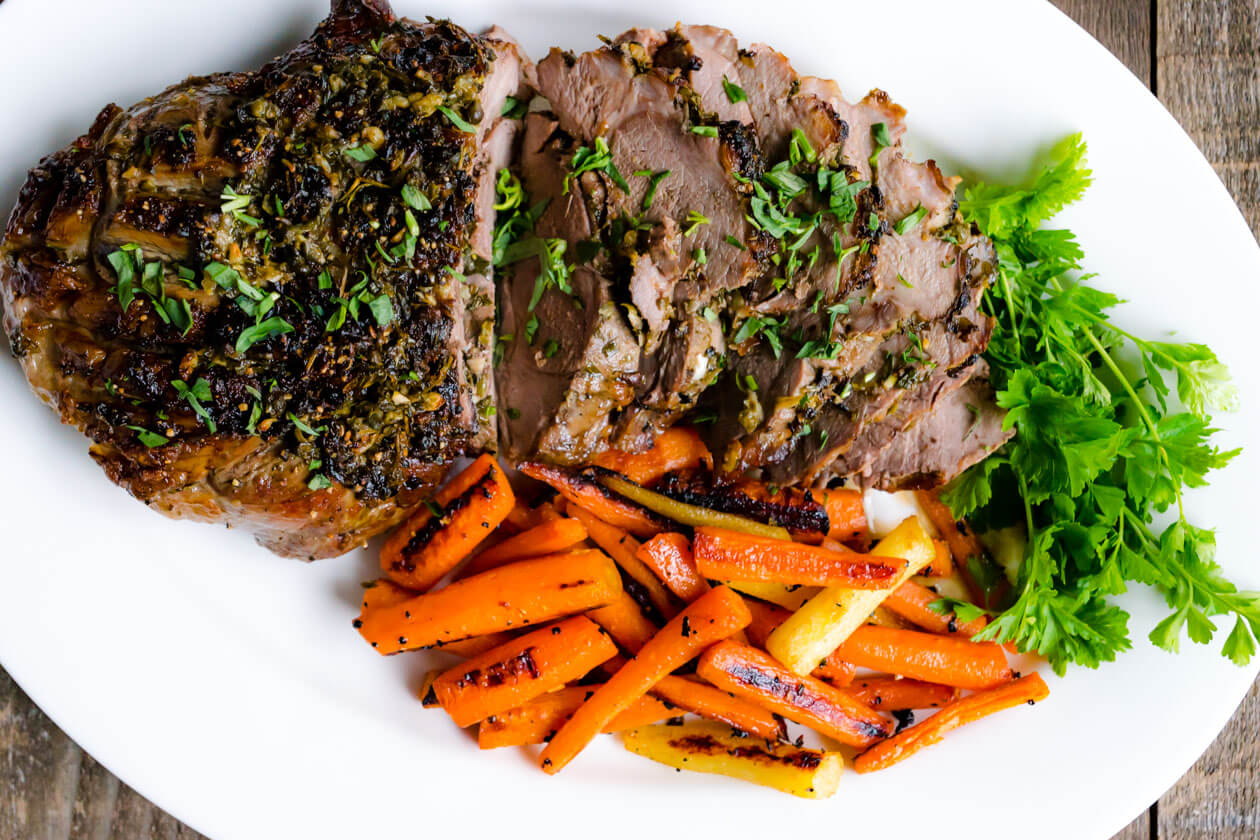 Strange as this may sound, St. Patrick's Day is my favorite holiday. My interest in all things Celtic comes entirely from growing up in a proud Irish-American family. That our most recent immigrant ancestor left the Emerald Isle three generations before my grandparents was hardly an issue.

My grandparent's home was full of less-than-subtle hints of our celebrated heritage. From record albums and books on the shelves to the shamrock guest soap in the bathroom, there were icons of Irish lore in every room of the house. Even the dining-room window was eventually fitted with a custom stained glass insert featuring a jewel toned Tara brooch. 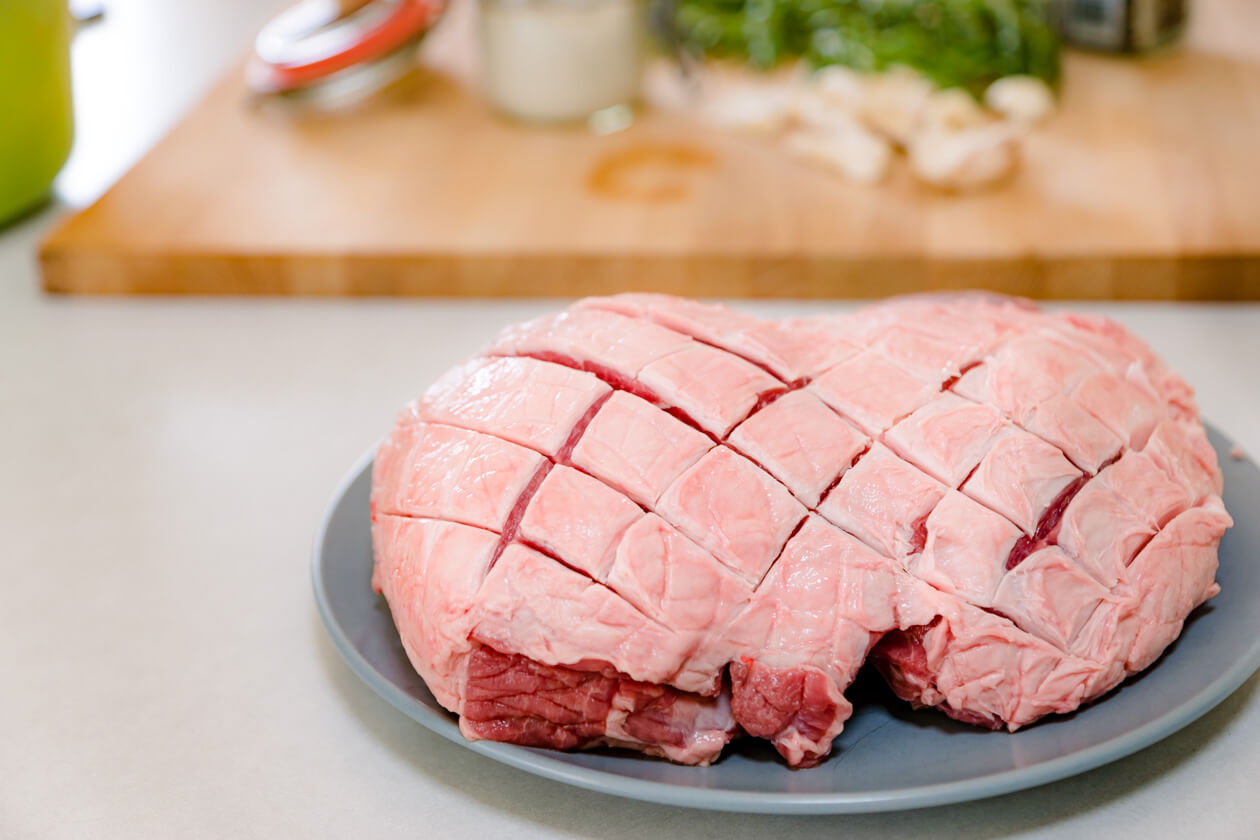 As far back as I can remember, I was aware of various family members talking about taking trips to Ireland. I loved to listen to the stories of our ancestral home. Everything I heard sounded otherworldly. I remember sitting on my grandparents' sofa glued to every word as my grandpa recounted their recent trip. "Listen to this,” grandpa said, "what do you think these men were talking about?” He had gone into a pub for a rest and a pint – as you do. While sipping his Guinness he began listening to the conversations around him. Two men were chatting nearby, catching up on their week, one said to the other, "didn't I see you on the side of the carriageway with your bonnet up?” 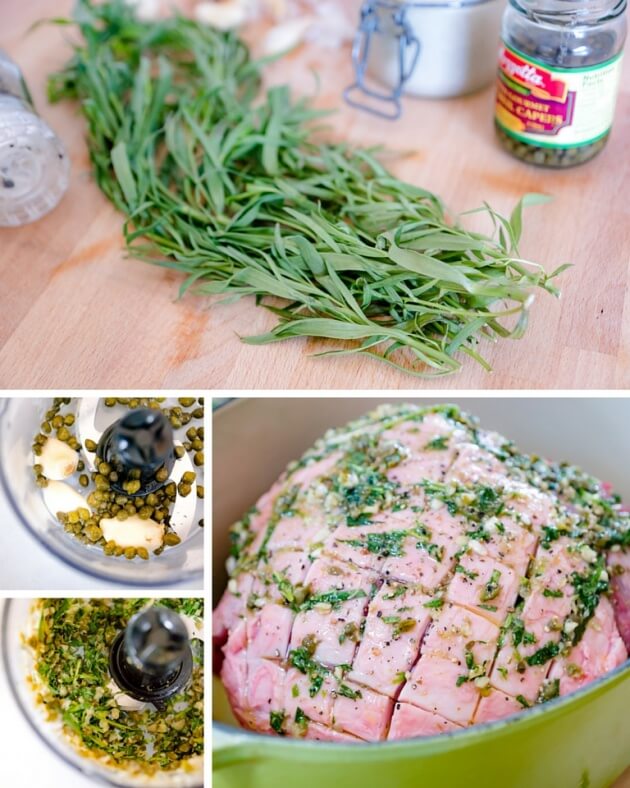 I didn't know what the men were talking about (it was car trouble) but the words sounded magical. I desperately wanted to overhear the lilt of tweed-clad men discussing bonnets and carriageways. I must not have been much older than 8 or 9 at the time but right then my number one goal in life became traveling to Ireland.

I was in Ireland three times between 2001 and 2004 for a total of about 16 months. While living in Dublin I was able to visit almost every one of the 26 counties plus the 6 of the north. It was indeed a magical place. 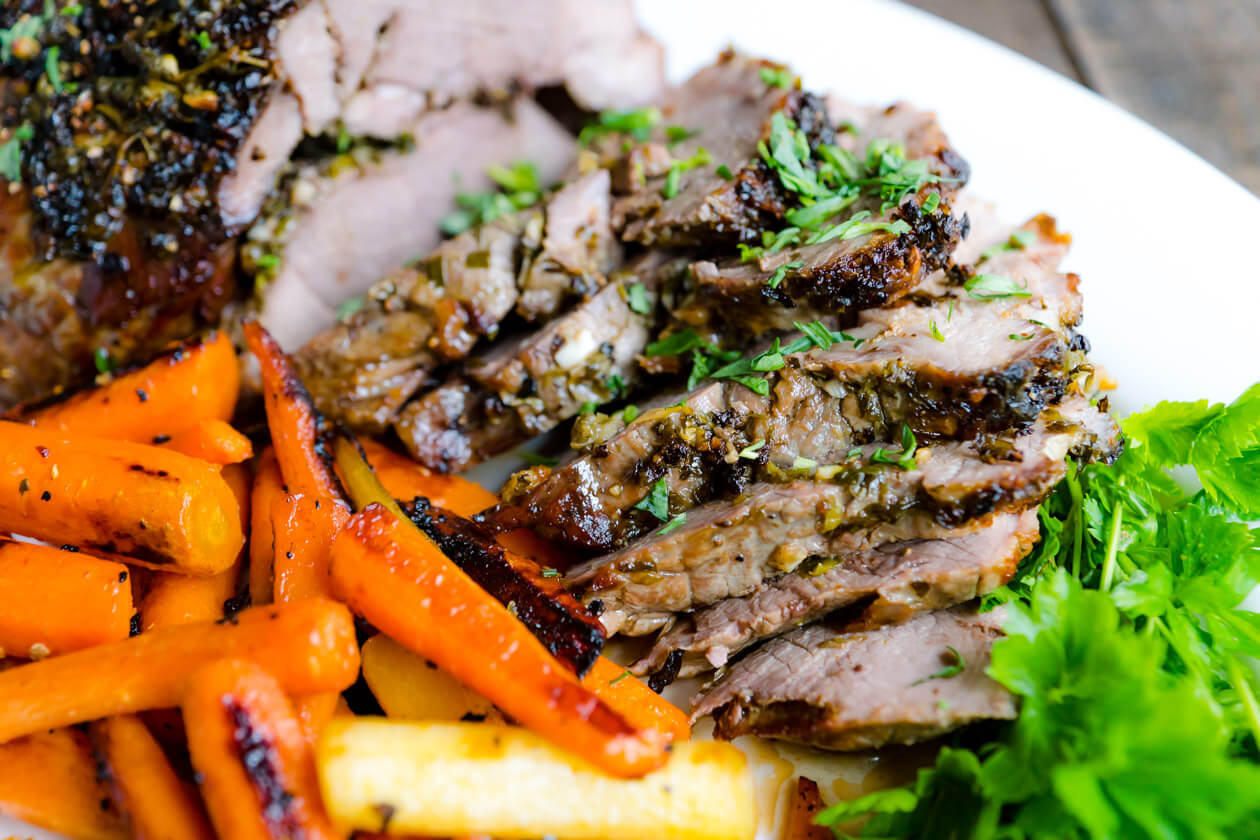 The small cities of Ireland each have their own lively character and the countryside is a green as you can imagine. Agriculture remains a prominent industry for the country's rural communities. It doesn't take long to get out of the city and into the rolling velvet hills that have inspired poets, musicians, and filmmakers. Every pasture is surrounded by stone walls that serve less as a friendly barrier between fields and more as a convenient way to clear the clutter of stones that previously covered the ground. 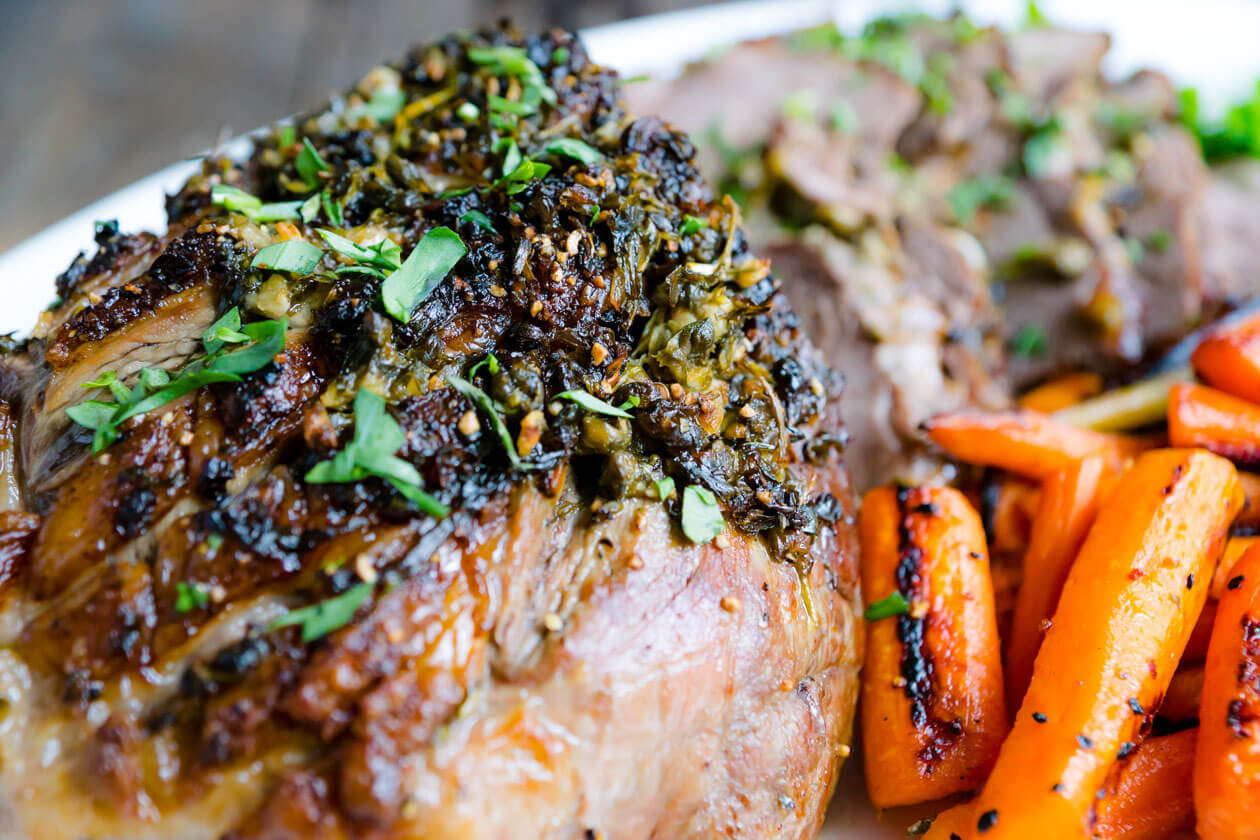 It is easy to imagine the walls are almost as old as the stones from which they are made. The ancient walls have some low spots or gaps. One soft morning I went for a walk in the countryside in the west of Ireland. I walked slowly taking in the scenery, being very aware that I was doing something that I spent over a decade dreaming about. At the end of a lane the road curved toward the hills. As I rounded the corner I found myself standing not more than 10 yards away from a white and wooly sheep. We stood and stared at each other for a few moments. 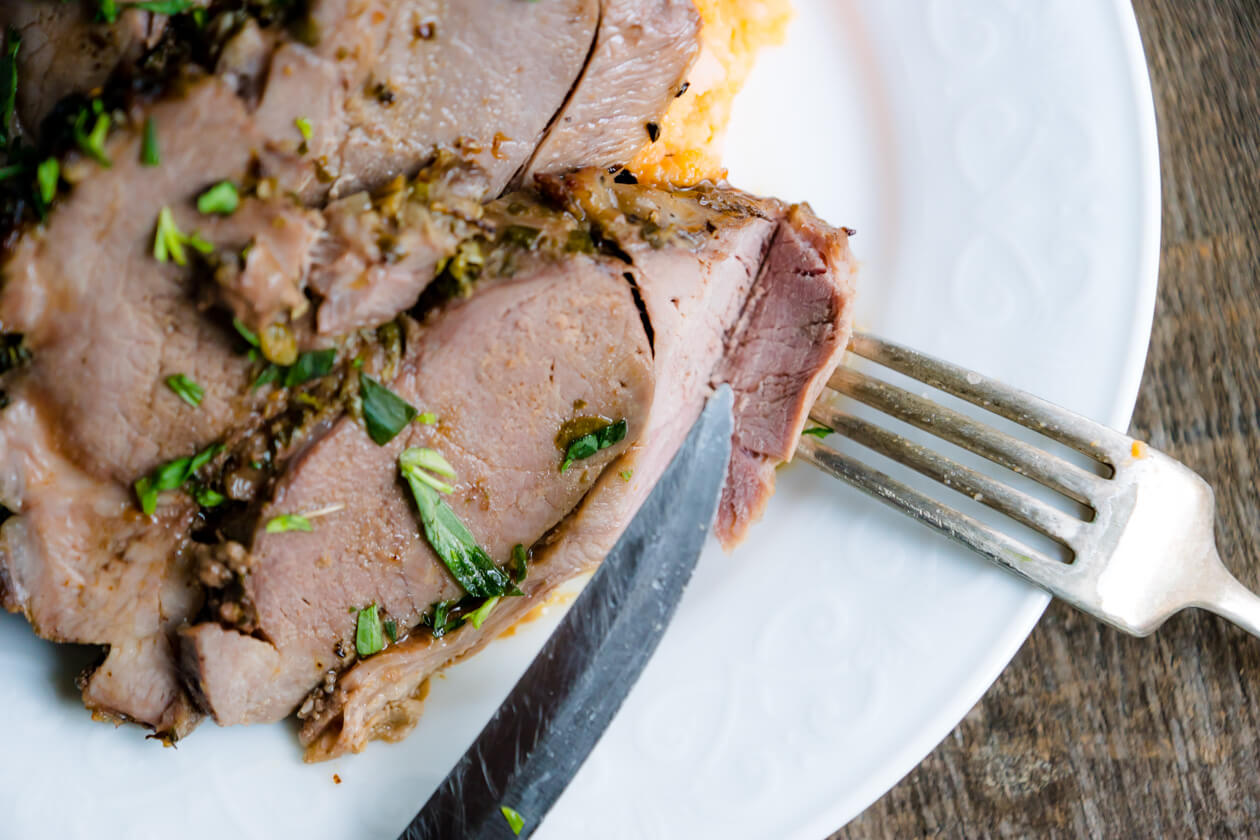 Facing the sheep at the foot of the mountains with the mist low around us I found myself standing in the caricature of Ireland I had been dreaming about for over a decade. Though the sounds of quick Dublin brogue were replaced by chirping birds and it smelled like ocean air, peat mud, and damp wooly animals, everything felt oddly familiar.

Though I missed my family and friends in Seattle I was never homesick in Ireland because I never once felt like I wasn't home.

On St. Patrick's Day my family still celebrates with music and stories just like we always have. At some point during the fun I will find myself feeling a wisp of homesickness. I can't help it, I know now, a part of my heart has always been in Ireland. With a bit of Irish luck, I'll be back on Emerald shores someday. Sláinte – cheers and happy St. Patrick's Day! 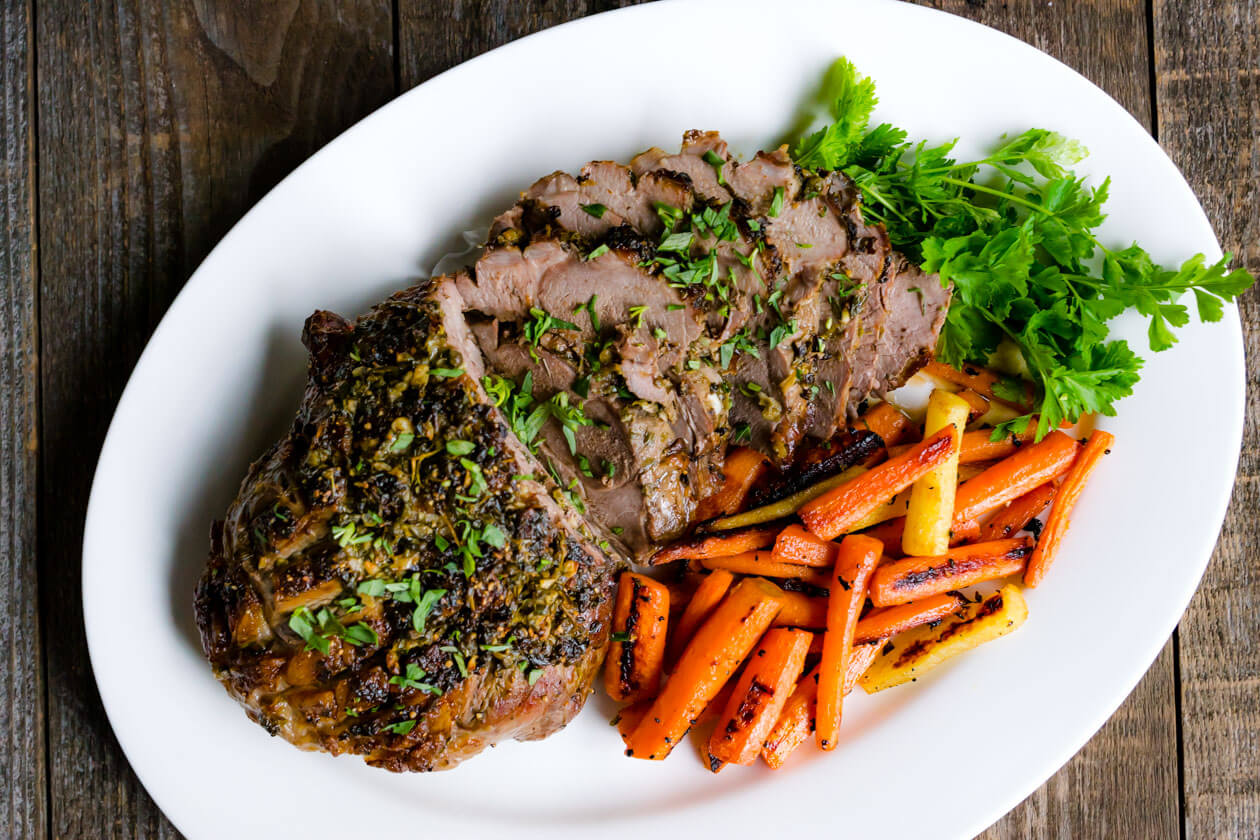 Serving: 1gCalories: 214kcalProtein: 23gFat: 13gSaturated Fat: 3gSodium: 197mg
Tried this recipe?Let us know how it was!